skip to main | skip to sidebar

Losing the weight for the 3rd time!

Those of you who have ready my story know that I had been injured before and gained back 130 lbs after losing a little over 200 lbs when I was on bed rest for 6 months. It took a few years to recover and get the weight back off and then I lost even more and got to 249 lbs lost. I had maintained that and built some more muscle and was sitting in a comfortable range for a few years. Then I got injured again last year... well it was a combination of several injuries starting from the summer before that and each one made it progressively worse. 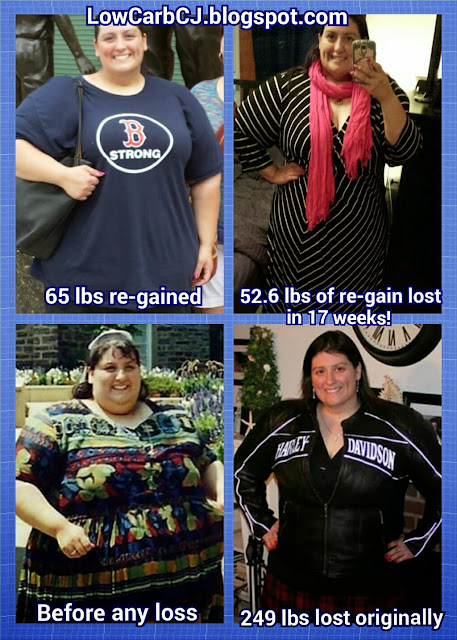 I gained back 65 lbs within about 5 months time.  Aside from being injured I had some very stressful issues going on in my life at that time and I just couldn't get the weight back off. I wasn't sleeping well, wasn't drinking enough water and slowly let some less than desirable food choices sneak in. I was still on low carb, but not as low as I should have been.

So the last 17 weeks I've now lost 52.6 lbs and I'm feeling a lot better. Still injured but the weight loss is helping. I'm in the process of moving, planning a yard sale, selling a house and job hunting. Luckily most of the moving is done... but there's about 80 boxes of stuff for my yard sale, or possibly a bon fire after the yard sale? Haha. I've found that for me it makes a big difference when I get enough sleep. That's something that's often hard to do.

Here's my weight report chart from FitDay, it says 51.4 lost because I made it yesterday but didn't get time to take a new pic and post until today. As you can see I stalled twice along the way and that's ok, your body needs time to adjust. I had been losing 15 to 20 lbs over the winter time and then I would get sick and have to take medicine and the medicine and chicken soup would make me gain it back. This went on from October until the end of February. It was most annoying, so I was so glad to get over all of the colds that went around my workplace and get back to losing the weight! 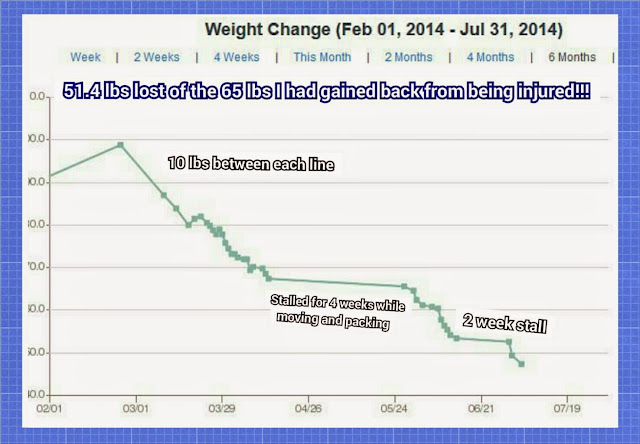 Email ThisBlogThis!Share to TwitterShare to FacebookShare to Pinterest
Labels: Motivation 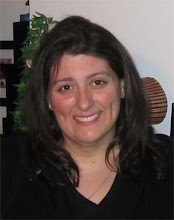 My name is CJ and I have lost 249 lbs. by living a low carb lifestyle and exercise. I am NOT a trained professional in any kind of medical/health/exercise/nutritional fields. I am just someone who has read a lot of information, found something that works for me and I want to share it with others in the hopes that it might help someone else. Please check with your doctor before starting any kind of diet or exercise plan. Everyone is different and medical problems and personal limitations need to be taken into consideration.

Welcome to my blog! 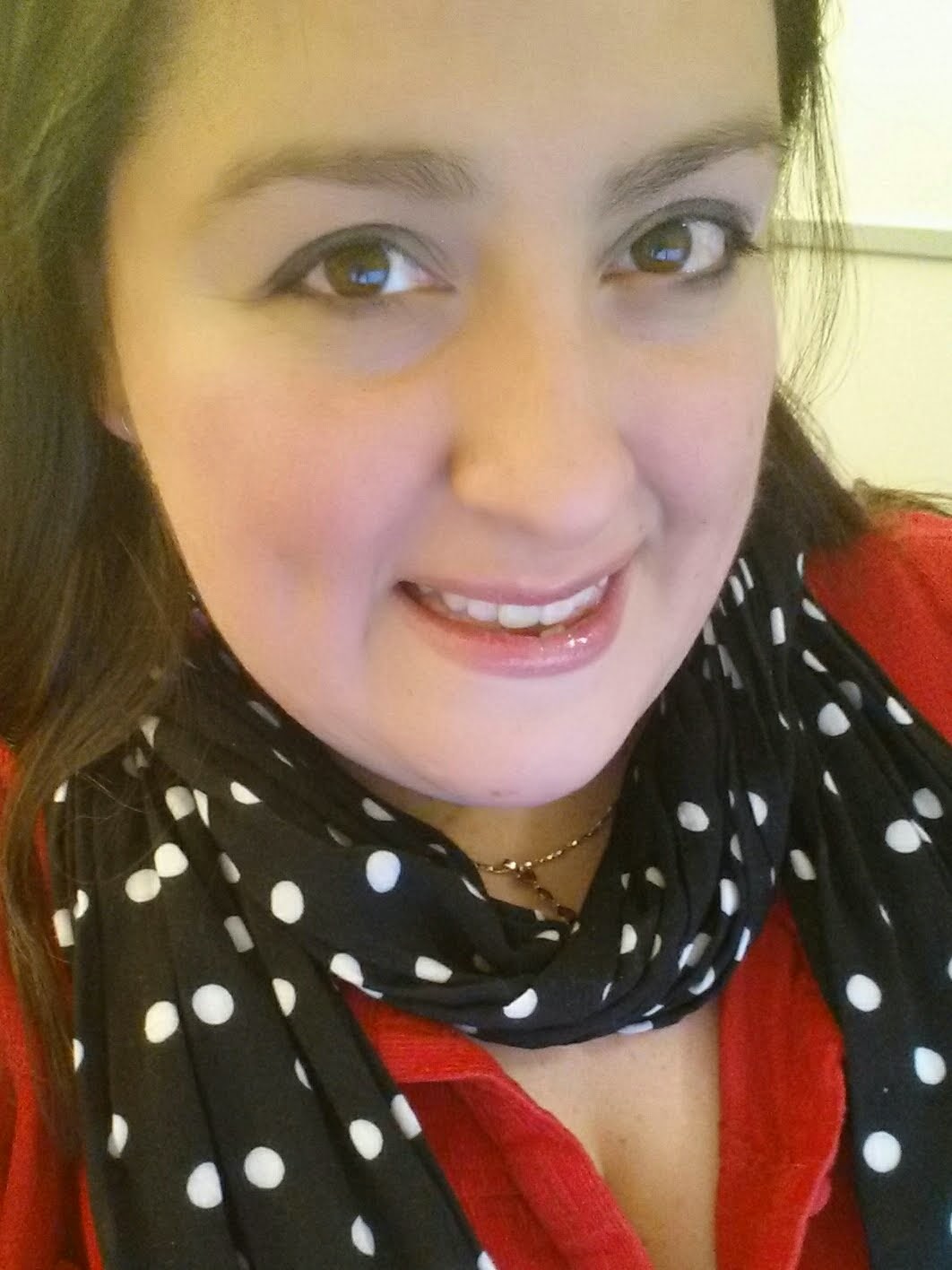 Feel free to ask questions in the comments section or msg me on Facebook. 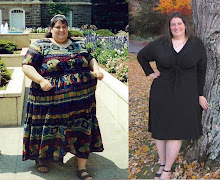 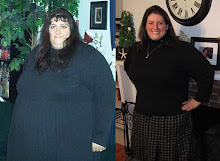 Exercise and Strength Training has made a huge differene in toning and shaping my body. Don't be afraid to workout on Low Carb, just make sure you are getting enough protein and of course check with your doctor if you have medical concerns.

~My Story can be found here.
~The day that changed my life forever.
~My weight loss goal.
~Why I got serious about weight loss and improving my health.
~Meal Ideas (Most are induction friendly too)
~A Few Tips for Success and a Low Carb Food List
~Vitamins and Supplements
~Some info on PCOS. 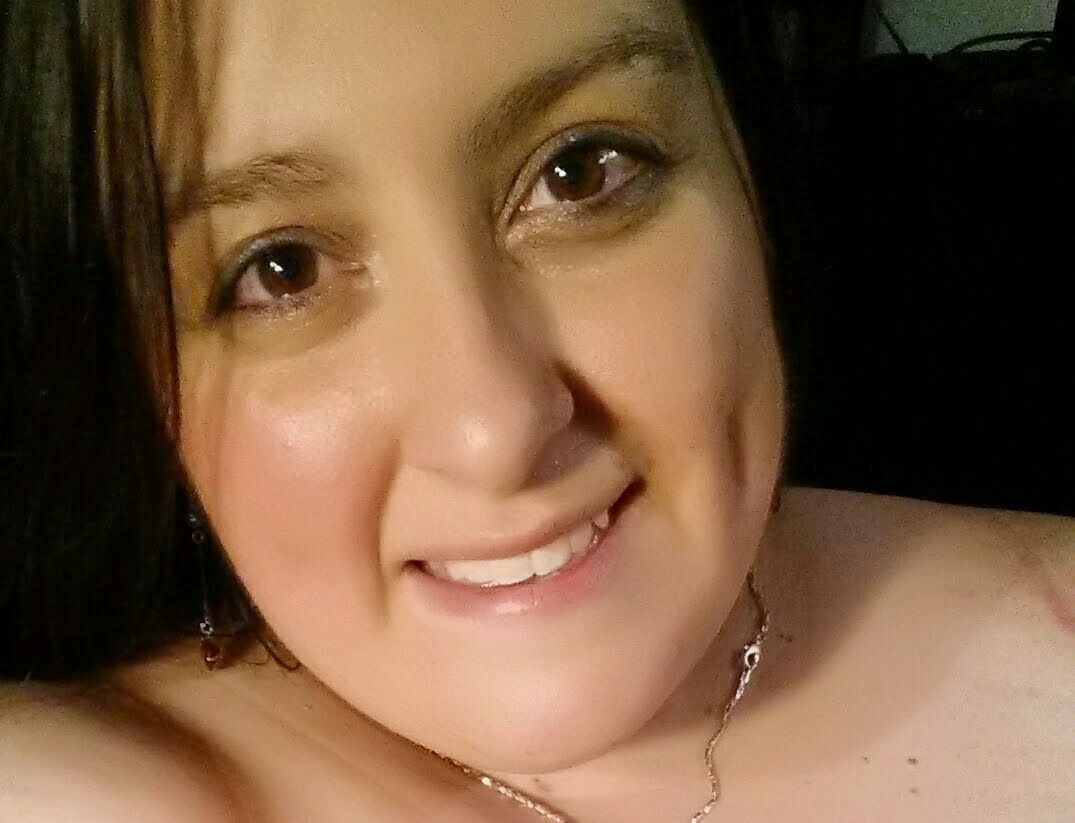 It's so worth it! 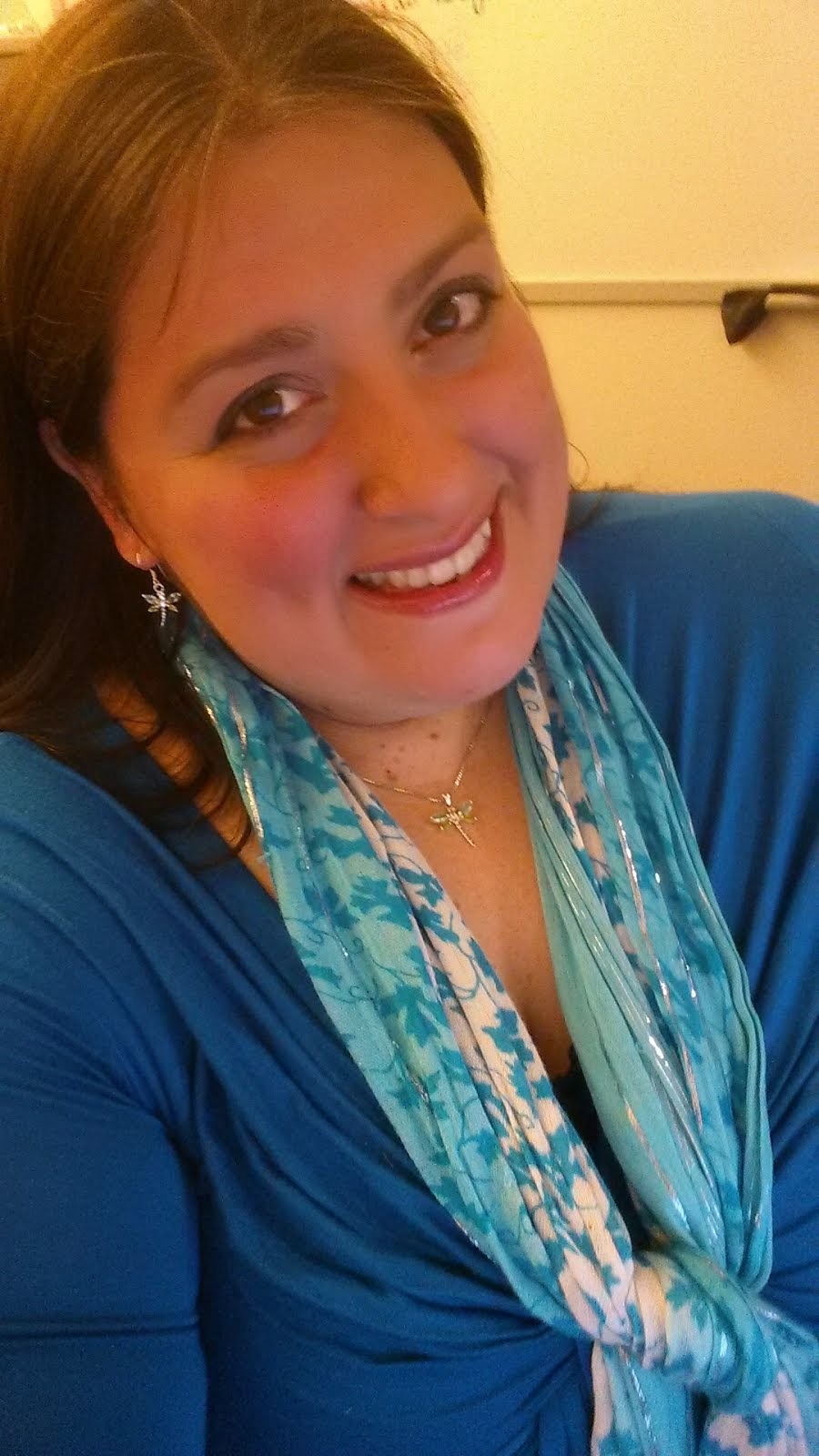 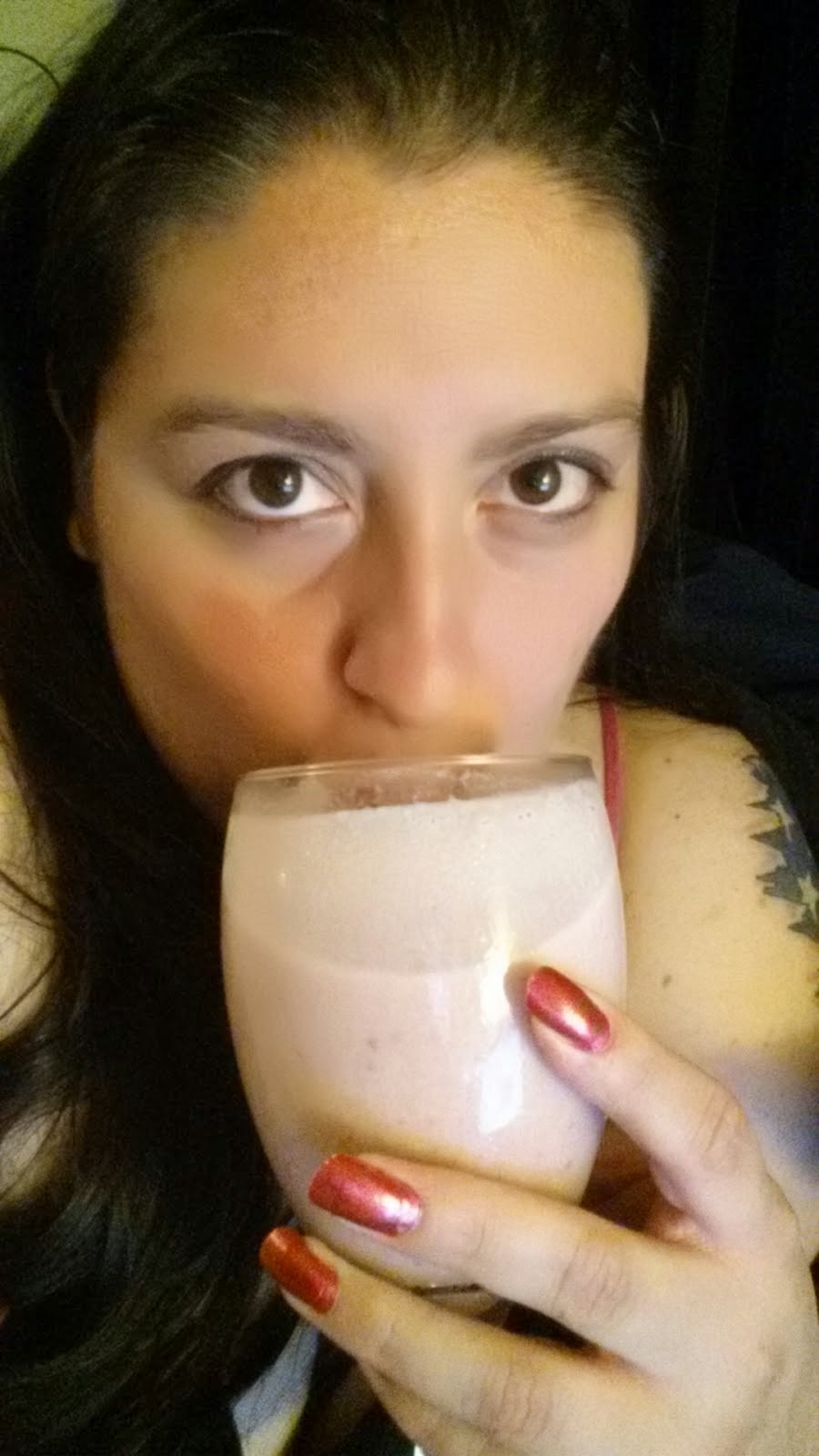 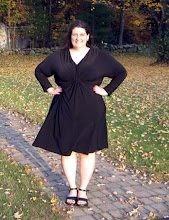 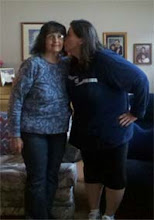 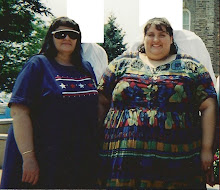 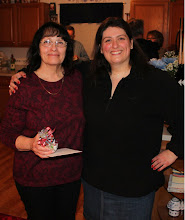 Do you want to be healthier? 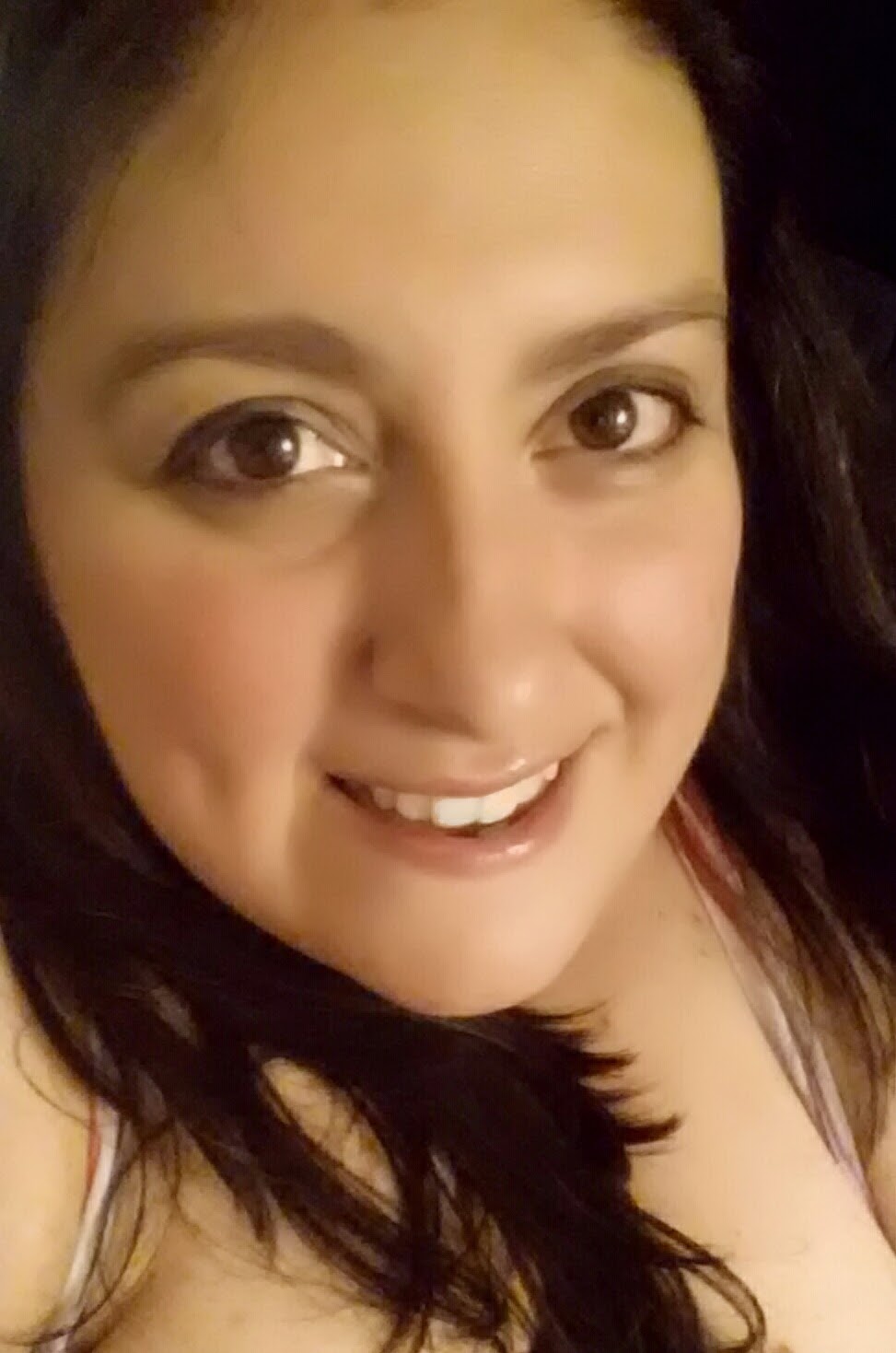 "You have to get healthy for yourself, because YOU want to do it for YOU. You can't do it for anyone else or it won't work long term. YOU can do it, because YOU are worth it and you will be happier in the long run." - CJ

I was happy to be healthy enough to participate for my friend Kristy and Step-Mom Diane who are both survivors and two wonderful ladies Julie and Shannon. 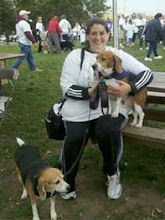 In Memory of my Grandma. 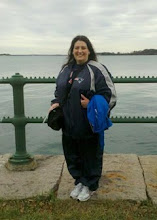 In Honor of my Daddy, who had a football sized tumor and 3/4 of his lung removed when I was in HS. Only 15% of people who are disgnosed with lung cancer make it past 5 years, so I'm very lucky that he survived. My back hurt and my legs were going numb, but that was nothing compared to what he went through so I wasn't going to let anything keep me from participating in this walk even if I had to go find a walker with tennis balls on the feet! 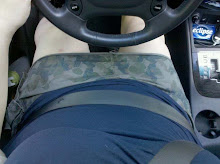 My Belly no longer pushes on the steering wheel! 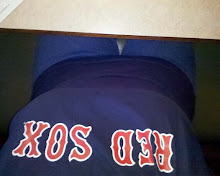 My tummy no longer pushes up against resturaunt booths! 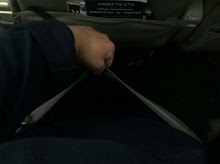 I have room in my seatbelt and don't have to ask for a seatbelt extension anymore. :) 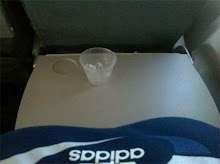 I can also put my tray table down in front of me.

I use to carry this book with me in my purse when I first started Atkins. Over time I learned how many carbs was in what and what to order on my own. Now I can just use my Droid to access the Atkins Carb Counter online. :)

I used this book to get started.

I bought both the South Beach and Atkins books, but decided to go with Atkins. 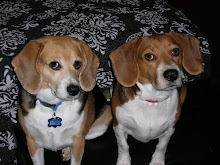